Many American families have pets, ranging from small indoor animals such as hamsters or guinea pigs to equines and other large animals.

In fact, there are more pets in America than there are children. Because of this, the veterinary care field is becoming more important than ever before.

However, for those individuals considering becoming a veterinarian, veterinary technician or other petcare specialist, knowing what types of animals are likely to be owned by their clients can be of vital importance. 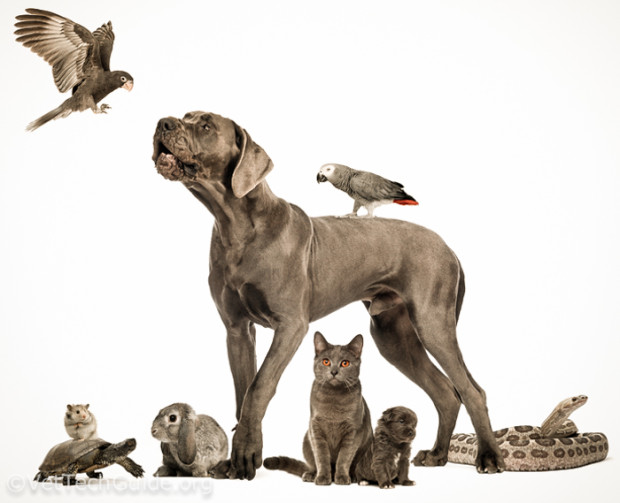 According to the 2007 pet ownership survey carried out by the American Pet Products Manufacturer’s Association, the most popular pets in the United States are freshwater fish, cats, and dogs.

It is important to note that these numbers do not reflect the total number of owners.

For example, there are not 142 million owners of freshwater fish, as many Americans own multiple pets. For example, according to the same survey, 38.2 households owned cats in America, leading to an average of about 2.3 cats per owning household. These numbers are further affected by the fact that many pet owners have several pets, while others only have a single pet.

Additionally, veterinary professionals should note that these are very wide categories and there will be a great deal of variation within them. For example, the category for dogs includes everything from small purebred dogs to large outdoor mixed breeds. Reptile owners may own everything from a domestic snake or lizard to foreign animals that require special diets and treatment by the owner and veterinarian alike.

For veterinarians and other animal care specialists, these base numbers help define what types of pets they will likely care for. In addition, some breeds, such as freshwater fish, seldom receive extensive veterinary care, while the owners of dogs and cats will commonly demand care for their companion animals that is very little different from that offered to a human.

Because America is such a diverse nation, pet ownership can vary depending on the location and socioeconomic status of likely owners. Because of this, the popularity of pets in a given area may differ from the overall ownership patterns in America.

Urban areas have a higher concentration of humans, which results in a higher over all pet population. However, these areas also generally have stricter zoning laws, and less open area that large pets will require. For this reason, ownership of large or exotic animals, such as horses, is quite rare in urban areas, while even dogs and cats tend towards smaller indoor breeds. In addition, pet owners are likely to have fewer pets, especially in cities where there are strict licensing laws regarding domestic pets.

Because rural areas have more room and the population density is less, veterinarians are more likely to see multi-pet families. In addition, animals that require more room, such as large dogs and horses are likely to be more common than they are in urban regions. Horse ownership may be especially common in areas that have had a tradition of the use of horses for recreation and work, such as in most of the western states. 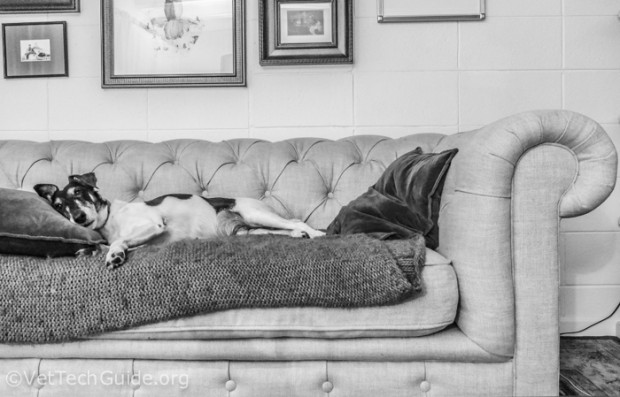 Another factor that veterinarians will have to keep in mind when considering the popularity of the various pet breeds is the age and socioeconomic status of their owners. Older individuals often treasure their pets, especially as their adult children move away. Equally, however, these owners may not be up to the physical challenge presented by larger dog breeds and so often focus on cats or smaller dogs.

Younger individuals, especially those with a growing family, may be more likely to select dog breeds that are physically active and can effectively interact with growing children. Additionally, other individuals in the household, such as a child, may select their own pets to raise. Because of these factors, vets should be aware that the nature of pet ownership will change over time, even within the same family.

Ultimately, while simple numbers make it plain that the most popular pets in the United States are freshwater fish, followed by cats and dogs; the truth is somewhat more complex. A veterinary professional must be prepared to accept that local factors, ranging from whether or not the region is urbanized to the age and wealth of the residents, will have a tremendous impact on the types of pets that are popular among the residents the veterinary practice serves.

For these reasons, while it is important to understand what types of pets are popular in America, the veterinary professional should never lose track of the local pet ownership trends of his or her clients.

What is Holistic Animal Care and Where To Find It

What Are Alternative Approaches to Veterinary Medicine?

All About Becoming An Animal Psychologist

Who Works at Veterinary Clinics and Hospitals?